At Last Prisoner Voting Law will be Changed 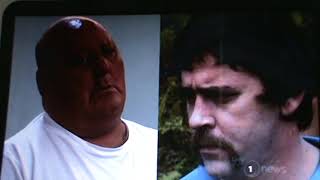 Arthur Taylor and Richard Francois ask the High Court to lift Mr. C’s permanent name suppression order. After almost 30 years, his identity is finally revealed. Robert Conchie Harris David Tamihere 1. The Problem with Jailhouse Informants The number of suspect homicide convictions and potential miscarriages of justice based on self-serving and inherently unreliable police evidence means it's inevitable that the use 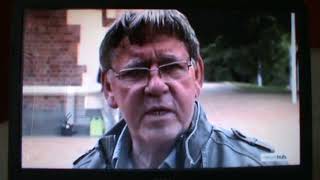 David Tamihere outside the High Court in Auckland on 25 July 2018. WHY IS THE MAXIMUM SENTENCE FOR PERJURY SO SEVERE? Perjury under s 109(2) of the Crimes Act 1961 carries a maximum term of imprisonment of 14 years. The most serious crimes are commonly regarded as murder, arson, robbery and rape. It is only murder and rape that have a more severe penalty. 1. The Nature of the Offence The nature of perjury offers sound guidance for the courts to impose the highest extent of th